BOTOX is a popular drug used for the temporary improvement of frown lines in people aged between 18 and 65. It restores youthfulness and freshness to the face to make one look younger. BOTOX is in simple terms, Botulinum toxin type A that has been well purified. The Botulinum toxin type A is turned out by the Clostridium Botulinum bacteria. It is true that this toxin causes botulism. However, it can also be used to achieve favorable cosmetic results, if highly purified and then utilized in small amounts.

An Easier Way to Look Younger

The Botulinum toxin was purified for the very first time in 1928. In 1949, it was found that the toxin had the ability to hinder neuromuscular transmission. The ophthalmologist Alan Scott was the first to use small quantities of the toxin for medical reasons. He used it for the treatment of strabismus (misaligned eyes) and blepharospasm (uncontrollable blinking). With the publication of a paper in 1990 describing the cosmetic uses of BOTOX, it became a very popular aesthetic procedure in the U.S.

BOTOX is an advancement over other methods such as chemical peels, facelift surgery, and laser resurfacing used in the past to treat wrinkles. These methods needed more effort and had long recovery periods. BOTOX provides an easier way to look younger and suits the needs of those with busy work schedules. Being non-invasive, it is a good option for those who wouldn't like to go the surgery way.

BOTOX Injections to Treat a Variety of Conditions

BOTOX injections are marketed under different brand names - BOTOX Cosmetic, Vistabel and BOTOX®. BOTOX Cosmetic has been cleared by the FDA for the removal and improvement of wrinkles, frown lines, and other lines. It can be utilized to treat crow's feet, folds in the forehead, glabellar furrow, wrinkles surrounding the top lip, thick bands on neck front (platysmal bands), and down-turned mouth.

Over activity or repeated movement of the muscles, environmental damage and aging are factors which cause the appearance of lines. Glabellar lines, for instance are the result of wrinkling and crinkling caused by making facial expressions of frowning or anger. Contraction of the facial, wrinkle-causing muscles when making these expressions, results in these lines. BOTOX works to treat this problem by obstructing nerve impulses and temporarily suspending the actions of the wrinkle causing muscles.

The BOTOX treatment procedure takes a mere ten to fifteen minutes to perform and can even be done during one's lunch hour. Prior to starting a BOTOX treatment, the patient would be asked about his/her aesthetic expectations from the treatment.

The BOTOX procedure doesn't require administration of anesthesia. However, an anesthetic cream or cold pack may be used to numb the region to be treated. The patient's ability to move specific muscles would be observed so as to determine where the injections need to be introduced. Minute doses of BOTOX would then be injected straight into the wrinkle or line causing muscles to prevent them contracting again and creating wrinkles. For this purpose, a slender gauge needle may be used. If any pain is felt by the injection, it would be nominal and comparable to a small insect bite. Any noticeable red spots on the skin following the treatment would disappear within a few hours. Pain after the injection is not very common. Other possible side-effects include headache, infection, minor bruising or swelling, redness, tenderness, upset stomach, and nausea. Flu-resembling symptoms, breathing problems, severe allergic reactions and heart problems are possible but rare.

Care After the Cosmetic Treatment

Complications would be minimal if the injection is done by a surgeon with detailed knowledge of aspects such as the physiology, anatomy and behavior of facial expression muscles; and with a proper understanding of how the toxin should be diluted; how much BOTOX should be used and where it should be administered.

After treatment, care must be taken not to massage or rub the treated region, failing which the BOTOX might move to unintended muscle groups. One must avoid lying down for about 5 hours. Heavy exercise should be avoided for at least a day. The cosmetic improvements of the BOTOX procedure would be noticeable within a few days and would last for approximately 4 months. Treatment would have to be repeated at this stage to maintain the results. Usually, an individual would require 3 to 4 injections a year.

Certain medications which likely or possibly could interact with the BOTOX may have to be stopped before a person can go through with the treatment. This includes infection treating antibiotics, drugs for heart rhythm associated complications, and multivitamins. Expectant and nursing mothers or those intending to get pregnant soon should put off the treatment till after the baby has been weaned away.

Diseases affecting the muscles and/or nerves are contraindications to the treatment as they enhance the likelihood of side-effects. The treatment is also not recommended in anyone who is allergic or extra sensitive to Botox toxin, saline solution or albumin; or who has any infection or inflammation at the site where treatment is planned. Those in the acting profession need to think twice before considering a BOTOX session as freezing of the face by BOTOX would make it less expressive.

Despite the possible side-effects, BOTOX is effective, provided one does the treatment at regular intervals. It isn't as risky as surgery and is also more affordable. 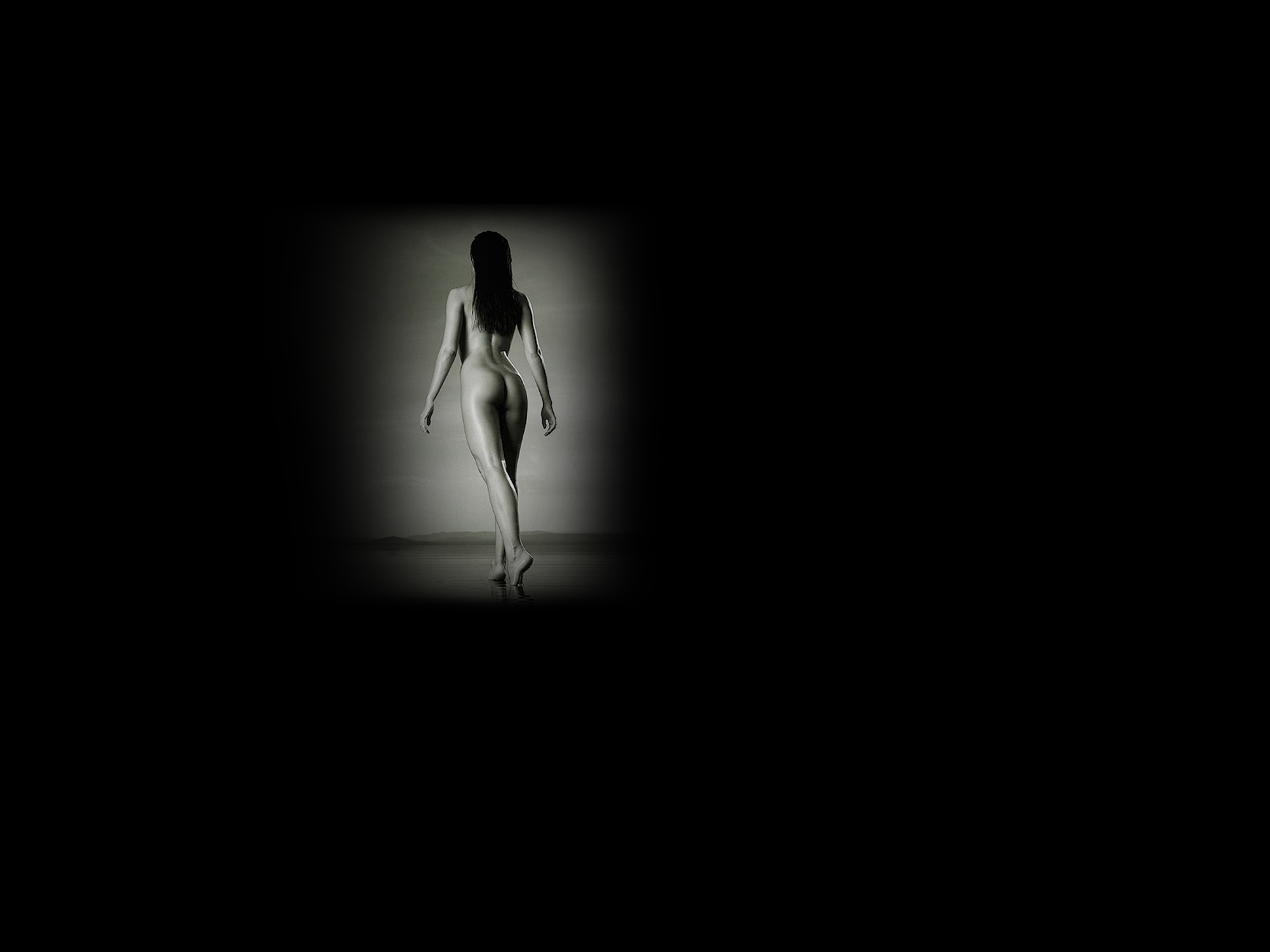